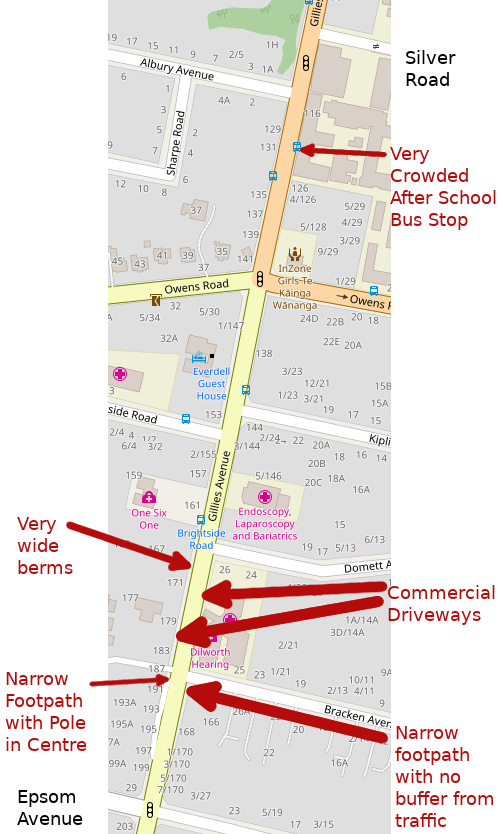 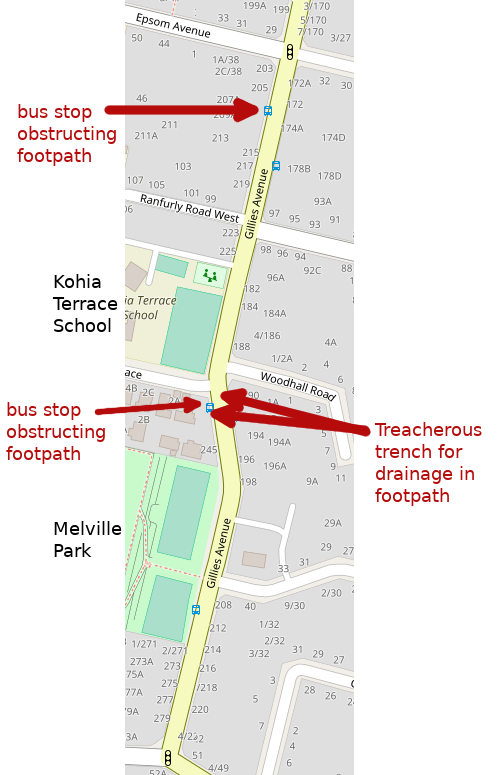 Environmental protection, conservation, preserving ecosystems — it’s what’s expected of us. It’s part of government policy, part of personal choice, and a tool of Industry. We do it for the love of nature, out of fear of change, and importantly for profit, to protect our fragile mono-culture crops. Our society puts a lot of effort into conservation.

But it’s a losing battle. We can’t even keep large species out of New Zealand, so we don’t stand a chance against insects, fungi, bacteria, and viruses. Park land is eroded globally by small shifts in government policy, and is irrevocably lost once Industry has had its way. But perhaps most pervasive are pollutants: clean green NZ mines coal to sell to China, forgetting that we share an atmosphere; wanton consumerism produces more waste each year; last decade’s wonder chemical becomes this decade’s pollution nightmare.

And we continue to spend our money on this museum piece of doomed ecologies. How about looking forward instead of back? We could accelerate our ecological change and maybe get a glimpse of the future of our planet. The future might be new and exciting, or perhaps the toxic death that some predict. Either way it’s fascinating, and I’ve got a plan to create this futuristic ecology.

The principle is simple, choose an island somewhere and reverse the rules of conservation. We don’t isolate it from new species, we actively encourage their introduction. Waste is welcome, in all its forms. Exploitation of the land is encouraged. The island becomes a Darwinian battleground, without humans protecting the weak.

Happily, the plan is quite viable. Income can come from several sources: many countries would happily pay to dispose of their excess garbage; the tourism industry is always looking for unique experiences, like visiting a brand-new ecosystem, or even the opportunity to be remembered as the benefactor of a dominant species you chose to introduce; finally science and industry would have ample opportunity for experimentation in a more liberal environment, including all the genetic engineering they desire. Of course, the problem of choosing a location is easily solved with a bit of financial incentive to one of the poorer nations.

Finally, some practical details need to be sorted out, and unfortunately rules too. First off, nuclear waste is problematic, despite being a great catalyst for mutation and genetic advancement. It would be boring to discover that radiation eliminates large organisms; but more importantly it eliminates the experiment as a viable tourist destination. For these reasons, nuclear waste will be prohibited. Secondly, the overall toxicity of the environment needs to be controlled, because we all know that humans are not the most resilient organisms in a toxic environment. Thirdly, the role of industry must be contained in order to retain some recreational spaces for tourism, a model followed by our typical civil planning. The founding of another ecology which eliminates these rules would certainly be interesting.

This project may seem abhorrent to traditional conservationists, but those wiling to test their beliefs had best embrace it. At worst they will discover they are wrong, and at best there will be a toxic island to stand as testament to the ideals of conservation. 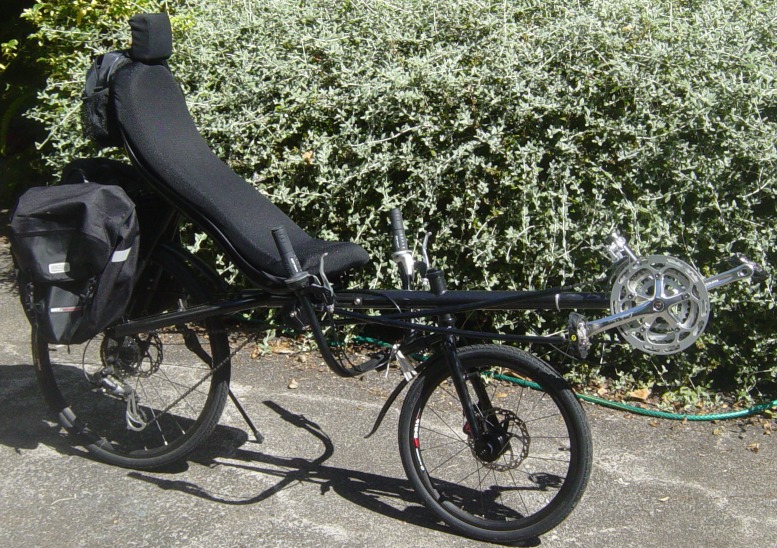 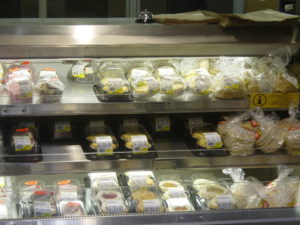 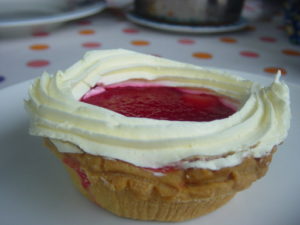 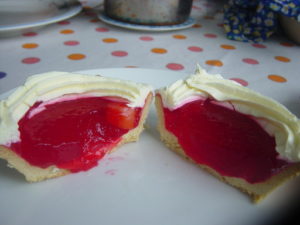 The picture is worth 1000 words, and it’s not what you’re thinking, the space is intentional. 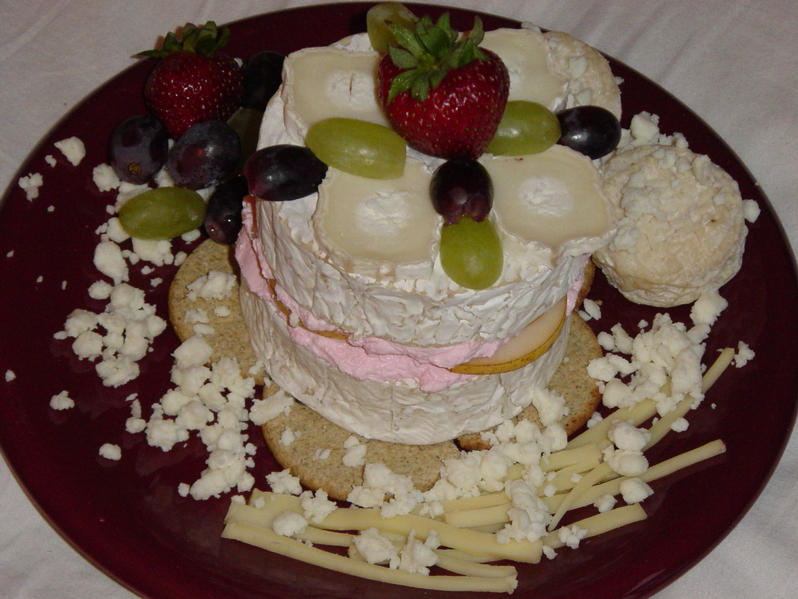